The Paris of America, The City of Seven Hills, and The Chili Capital of the World, Cincinnati, Ohio is a city of many monikers—and even more character. Cincinnati features a storied history as the first major American city founded after the American Revolution. It is considered a pure, unadulterated American city. Though it is only the third largest city in Ohio, it is home to both a professional baseball team and football team, the Reds and Bengals respectively. Famous and historic figures also call this city home, including former President William Howard Taft, Oscar-winning director Steven Spielberg, and the first man on the moon himself, Neil Armstrong. Perhaps you’ve even heard that one catchy summertime anthem, “Shut Up and Dance?” That comes courtesy of Cincinnati newest claim to fame, rock band Walk the Moon.

A City of Hills
As a hilly metropolis, Cincinnati has a transportation solution to all those ups and downs: The Steps of Cincinnati. Situated amongst the various hilltops are 400 sets of steps which work as an integral part of city-wide traversal. The steps are both practical and recreational, as many residents use them for exercise purposes or as scenic vantage points to overlook the stunningly beautiful Ohio River.

Eden Awaits
As the name would imply, there is something special about Eden Park. It is one of Cincinnati’s finest parks, bar none, and offers a host of healthy activities for patrons as well as playing home to the Cincinnati Art Museum and Krohn Observatory.

Get Down in Downtown
Must-dos in Cincinnati:
• Oktoberfest Zinzinnati – the largest Oktoberfest celebration outside of Munich.
• Chili Consumption – nothing quite like a hearty meal after brisk jogs in a Cincinnati winter.
• Walk the Cincinnati Skywalk – a mile-long conduit to all things excellent in downtown. 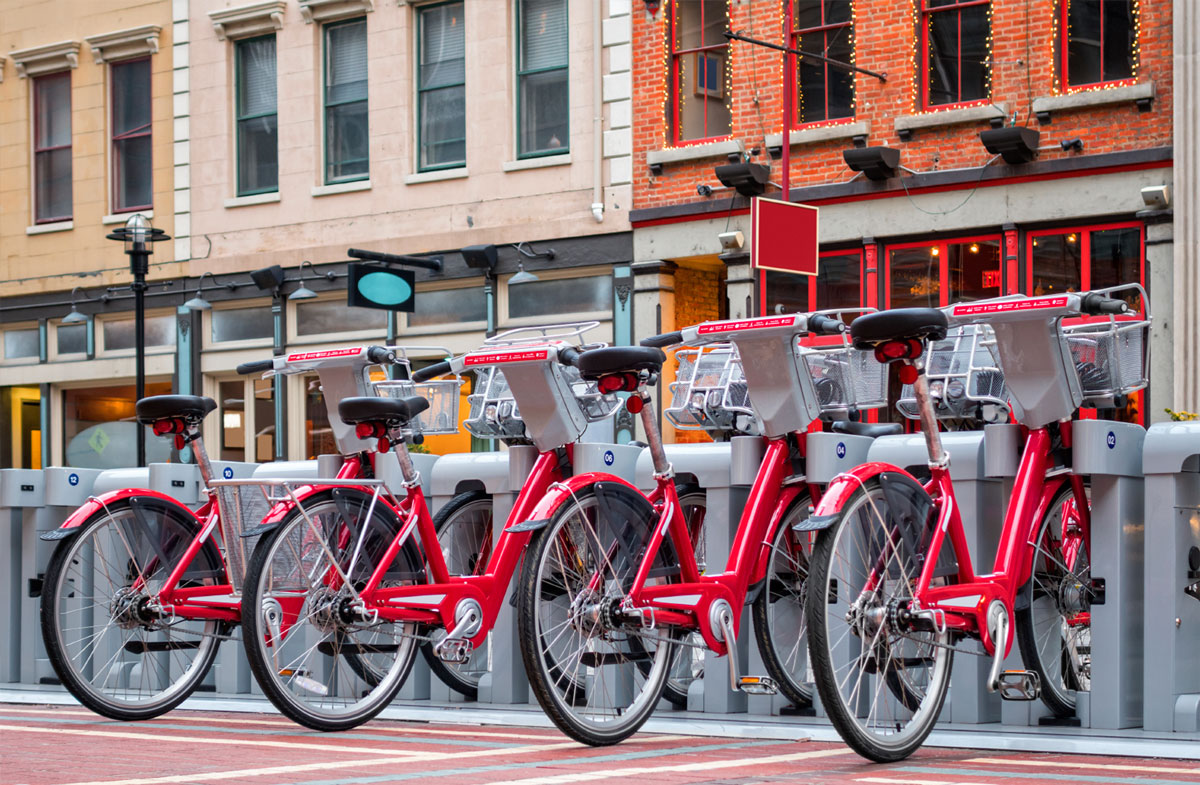 More from the Outdoors
Stonelick State Park and the Ohio River Trail are perfect locales for the biker, hiker, or runner. Maybe your tastes are more wintery in variety? Then the Perfect North Slopes will certainly satisfy all those skiing and snowboarding needs in the winter months. And, Sunlite Pool at Coney Island is the largest flat surface pool in North America. Now is the perfect time to dive right in! It may very well be difficult to spell, and as hilly as it is chili, but Cincinnati, Ohio proves that the best places are those with memories waiting to be made!

Do NOT follow this link or you will be banned from the site!